"Interesting story.. How he worked. "

Nine is one of several clockwork servants owned by Jacques. His personality is often positive, if not a little air-headed. Well meaning, but a screw up, Nine has a tendency to fall short in the dependency department, but makes up for it with loyalty. However, he is often the subject of much abuse from Jacques under constant negative reinforcement for his failings. This has had the unintended effect of making him constantly weary of his surroundings, which in turn causes him to screw up even more, which is once again met with even more negative reinforcement, causing the cycle to continue. Nine is not unintelligent, nor is he stupid. Whether it's due to faulty wiring, or being rebuilt one too many times, his innocent nature does little to make up for constantly getting himself into trouble.


His status as the baby of the bunch has earned him little respect from the other servants. They often chastise him for his words and actions and feel he probably brings a lot of his problems onto himself with the simplistic and blunt way he goes about doing things, often not thinking more than one step ahead of what he is about to say, but that could simply be the problem feeding back in on itself. Despite being the most used punching bag of the group, he is still the most called upon servant by Jacques, who apparently has a great personal investment in him, and depends on him to run most of his errands. And despite the consistent role as a punching bag, his loyalty to Jacques is simplistic in nature, but unrivaled in strength. 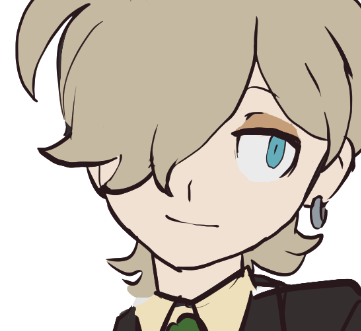 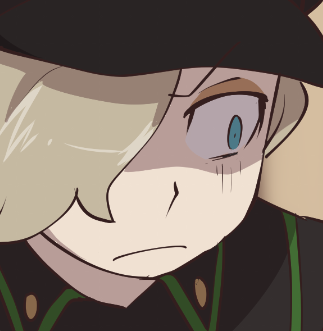 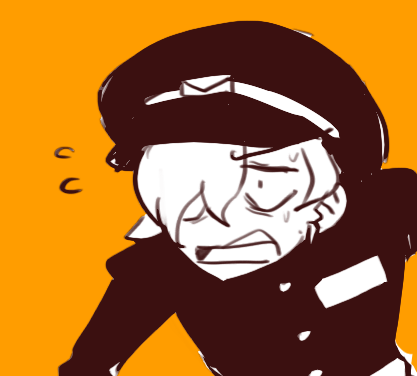 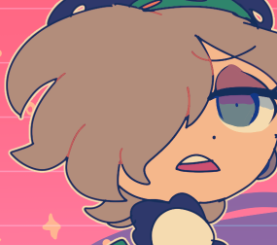 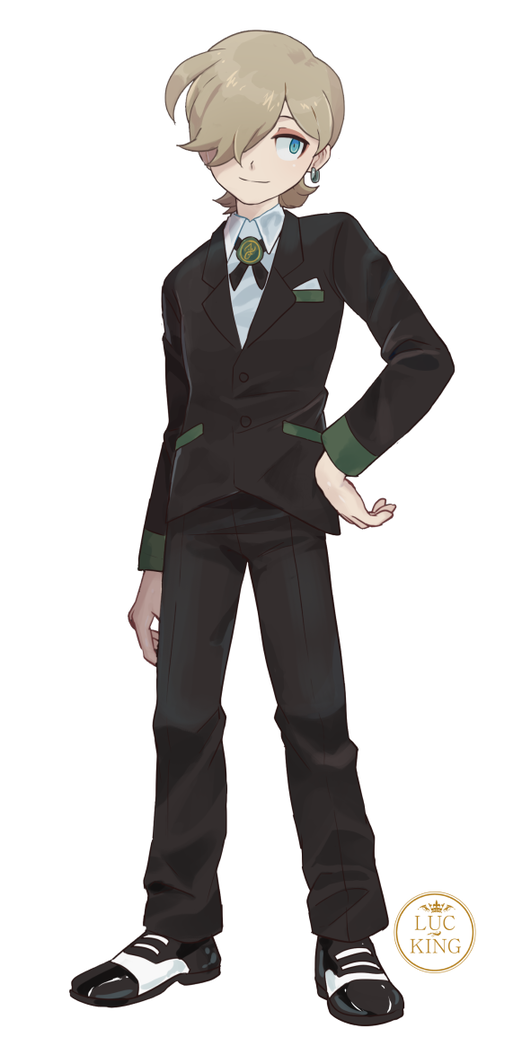 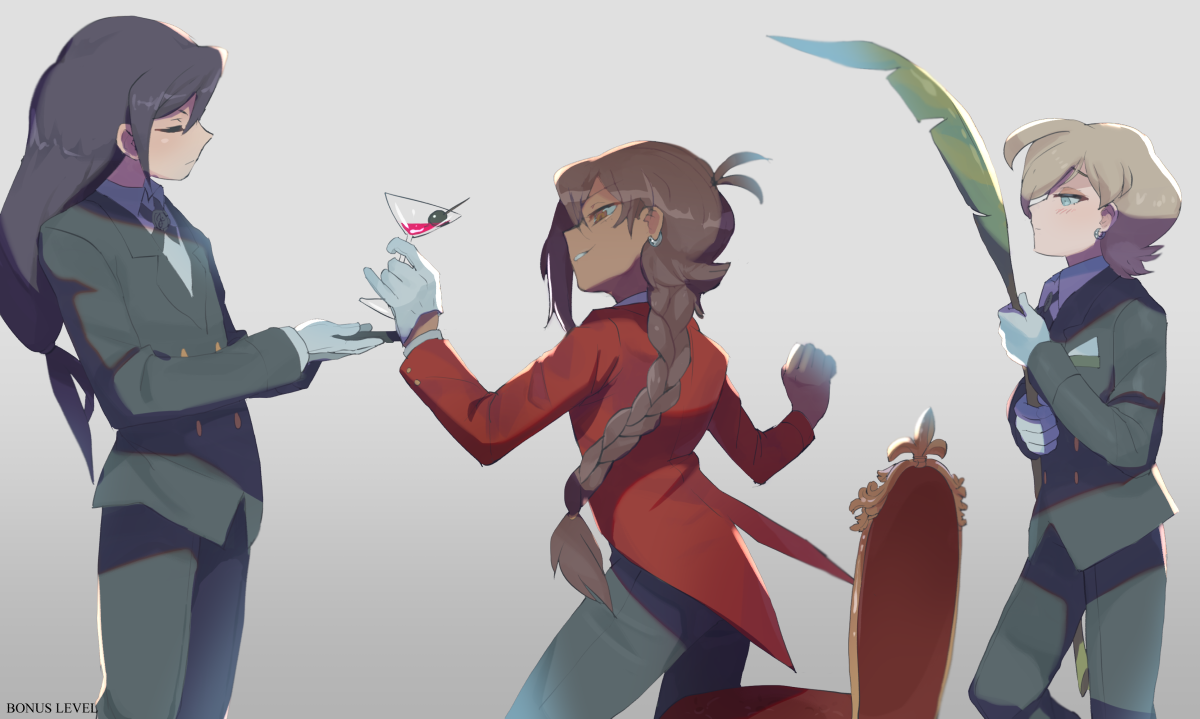 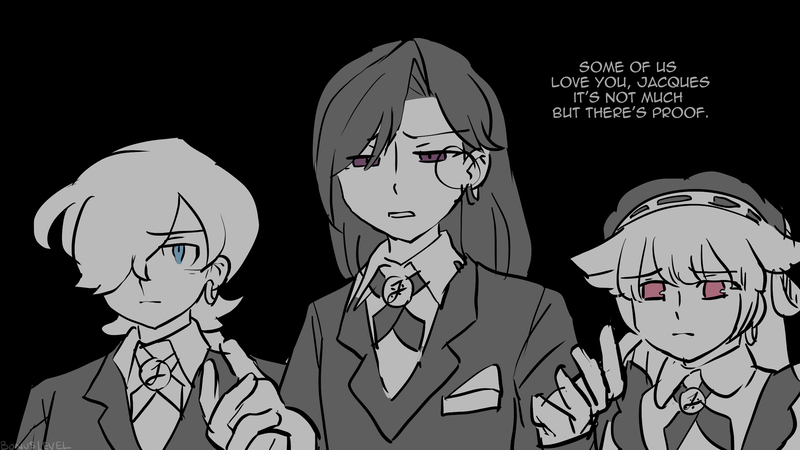 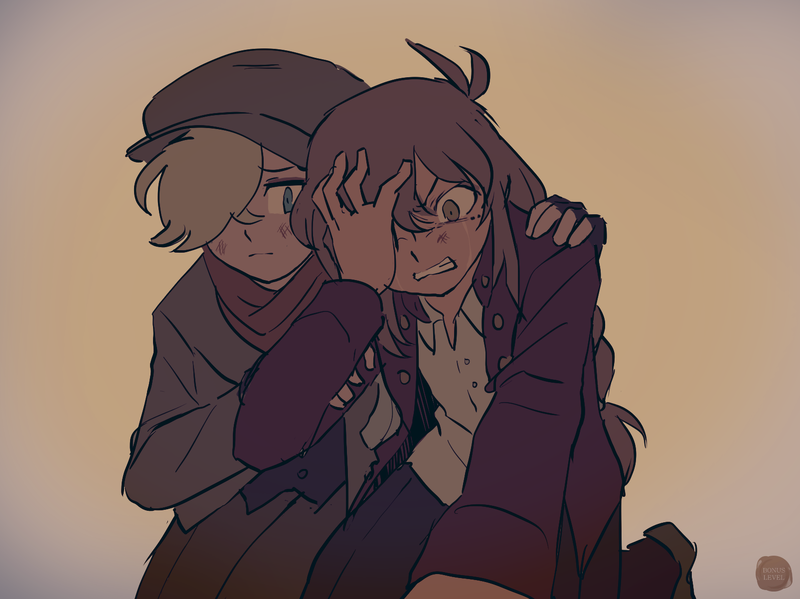 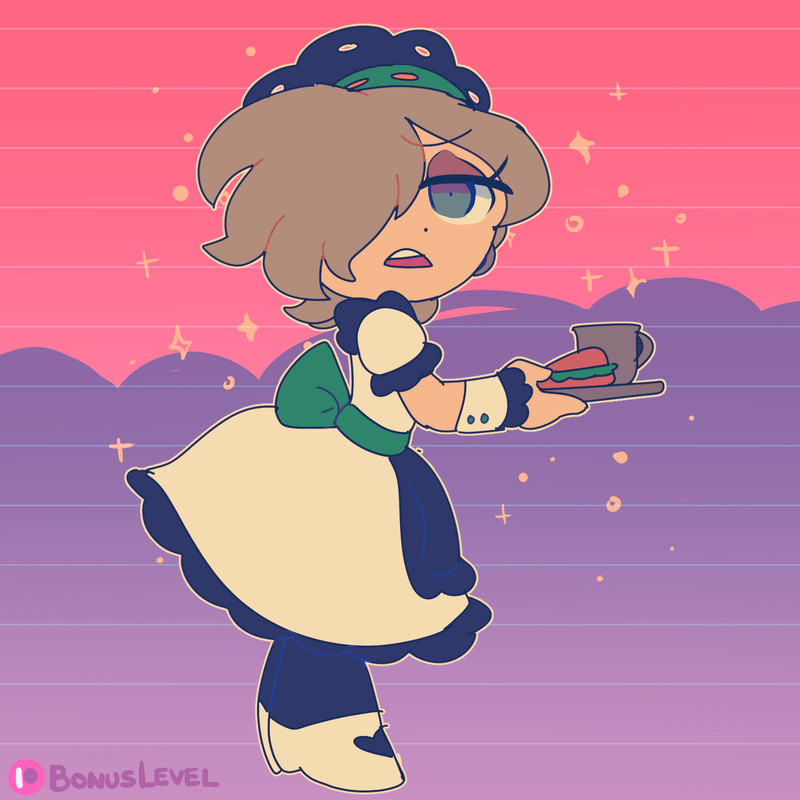 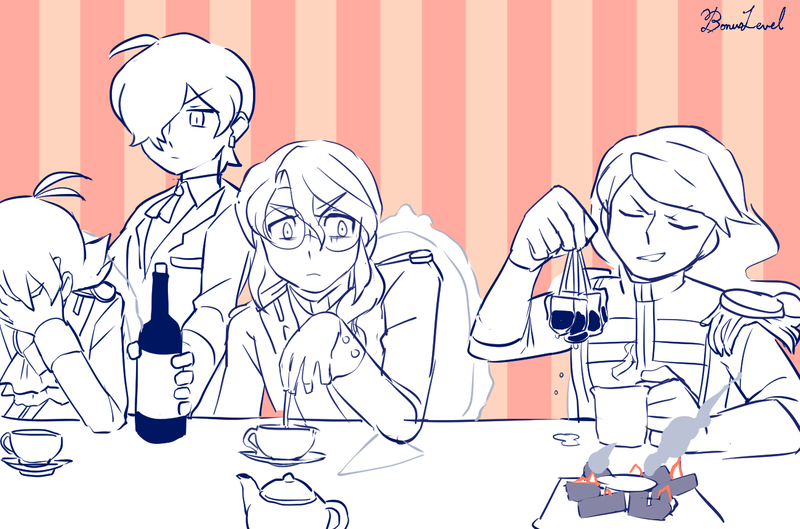 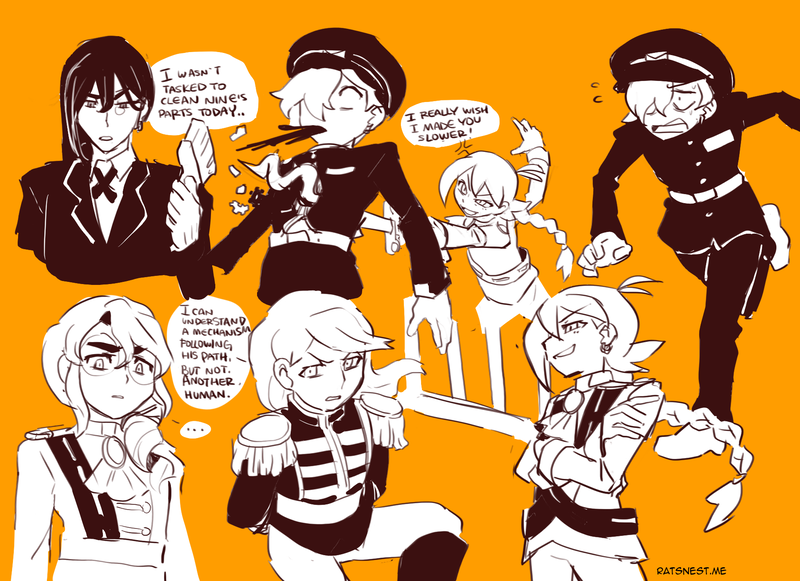 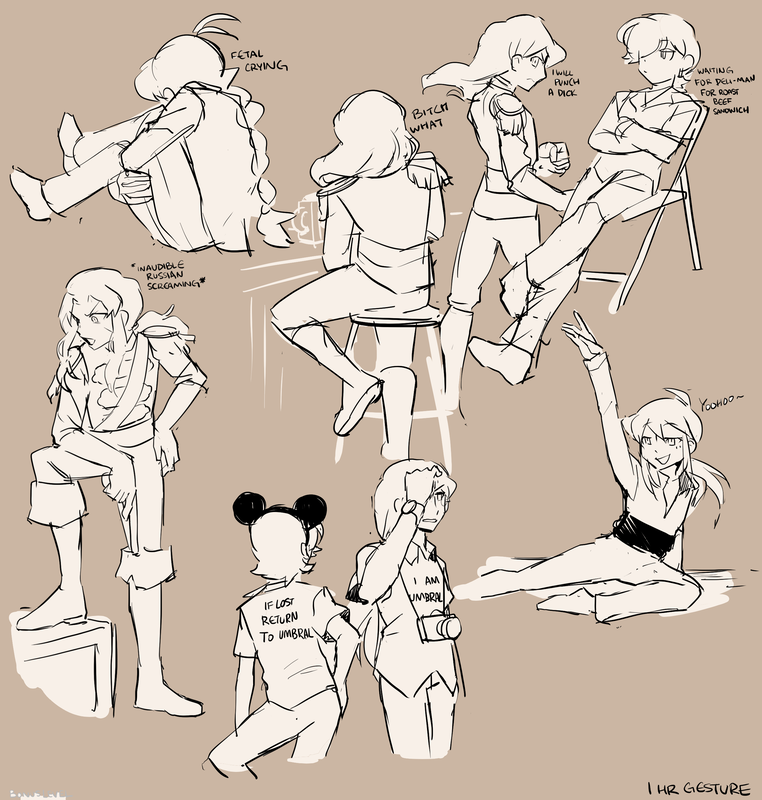 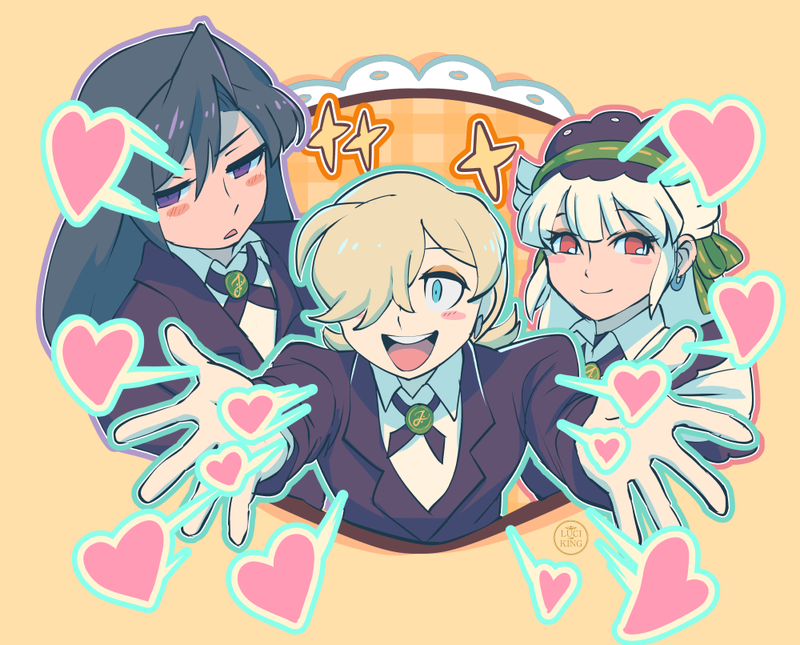 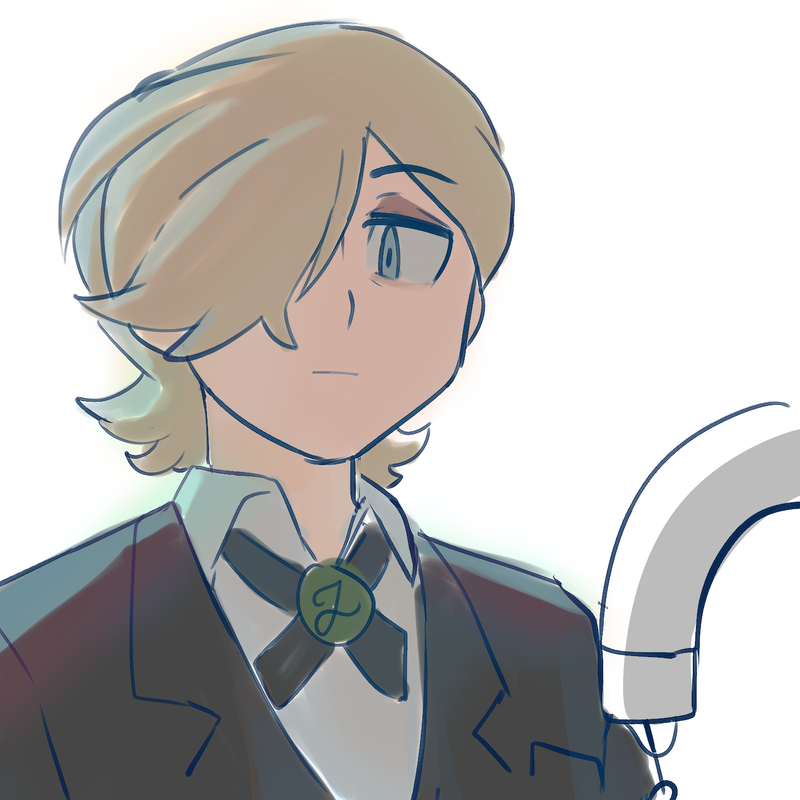 A robot who can dream
written by falconkpd 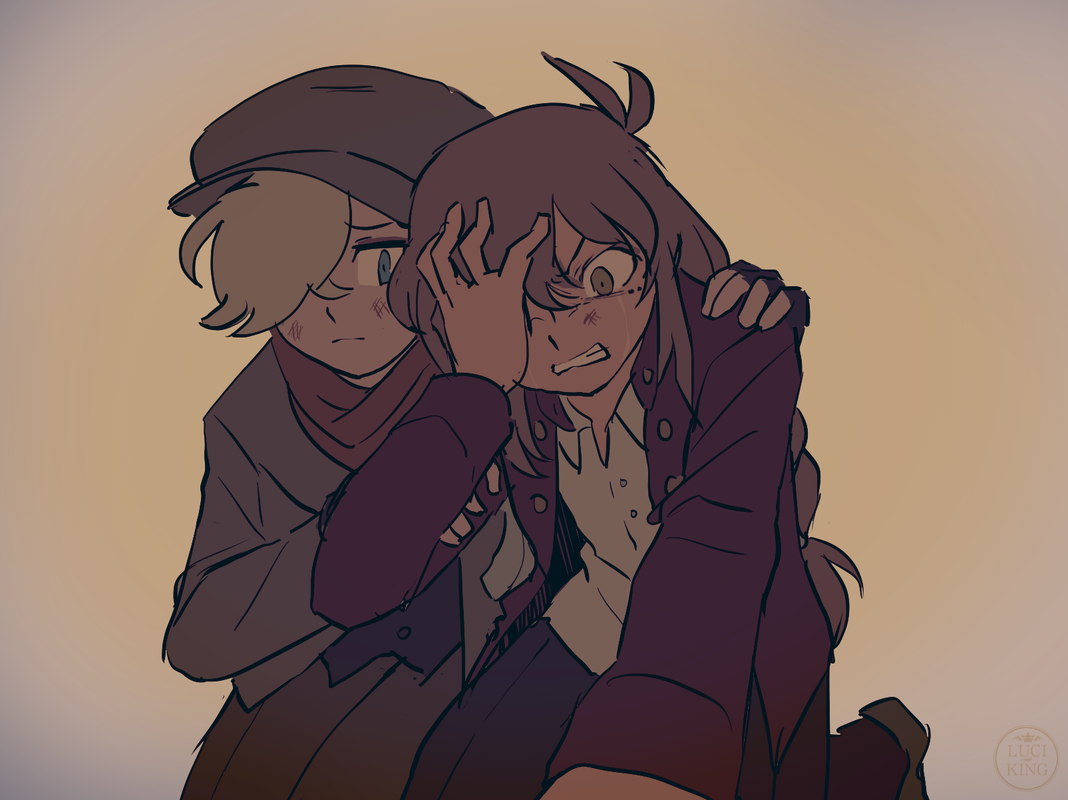 ​He was cold; a sensation that was rare to him. No sky? No land? Just cold…?

As Nine came to his senses he found himself standing on an ice cold metal platform suspended above a flaming field, which lay thousands of feet below. The platform, going approximately 50 years across in all directions, clung to his feet with frost as he tried to step forward. Using all of his strength, he freed one foot, then the other. He started walking, but to where, he had no idea.

The booming voice made the blonde boy jump. He whirled around to see his master, Jacques, standing at the opposite end of the platform. Immediately, he sprinted to him, fighting the frost that slowed his steps down.

Calibration One? What did that mean?

Immediately, the icy platform warmed to a neutral temperature, allowing his steps to move freely.

“What-...?” He looked at the floor, shook a foot and returned to his stance.

“Restart power source” LeBeau’s command came. This time, the flaming field below the platform faded, then re-lit, turning the inferno into a green glow.

“What…? What is this…?” Nine asked, confused. As he looked around, he noticed that Jacques’s apparition had disappeared as if he was never there.

“Master? Where did you go?”

Once again, a voice came from the opposite end of the platform, but this time, it wasn’t the commanding draw of his creator…It was soft crying.

A small boy sat upon his knees, sobbing over a broken toy doll. The sight made Nine feel an instinctual need to approach the child and offer help, not out of programming, but out of something…Brotherly.

“Hey- hey…It’s okay…” Nine’s soft voice cooed to the brown haired child as he knelt down.

“N-No it isn’t Nine…” The boy looked up, his yellow eyes wet with tears. It was his creator, his master, but as a young boy. Sniffling, he continued, “I broke you again…”

“Shhhh” Nine whispered, lifting the boy into his arms to comfort him. Even though he was supposed to be an unfeeling automaton built to serve his master, he felt something natural; a heartbeat in his own chest as he gripped the sobbing child.

“It’s okay…I love you so much” he whispered, nuzzling into Jacques’s brunette hair.

“I made you say that, don’t…force it…” the younger version of Nine’s master muttered through sobs.

Nine gasped and cut himself off before he could finish his sentence. Was this boy he had an innate desire truly his creator? His-

The word escaped the blonde’s lips. The child’s eyes glanced up to meet his, asking meekly,

“Y-You created me. So uh- that means…You’re my father…I guess?”

Jacques buried his face into Nine’s chest, and in an incomprehensible transition, the child turned into the adult version of LeBeau that Nine knew. Muffled into Nine’s clothing, LeBeau’s voice muttered, “You’re my first…and I know I’ve been hard on you, but you’re special- you’re…good enough”

“Good enough- that should do it” came Jacques’s voice from the world of the awake. Nine’s eyes opened and flicked about, his mechanical irises dilating at the light penetrating into them.

“Well that was easy enough to repair” the master brushed his hands against one another to wipe away the grease and bloodlike oil away. Nine’s stab wound was gone, just like the dozens before it.

“Oh stop Nine, you always react like this when you wake up from maintenance. You should be 100%..For now”

Jacques delivered a menacing glare to his Mouseling as if silently commanding him to get back to work, to which Nine lifted himself from the maintenance table and bowed.

“Yes of course…I’ll return to my duties, Fa-, Master LeBeau”

Nine shook his head and cleared his throat with a very humanlike grunt, “N-Nothing, sir…Just a dry voicebox”

With that, Nine pirouetted on his toe and about faced to head to the exit of the lab.

“You’re good enough” Jacques  whispered to the broken doll still resting in his drawer, bearing the same blonde hair as his first, and favorite creation.