"You're not a child anymore."

Devin Lebeau is a stern man of conviction and strong will. So much so, it is also one of his greatest faults. So strongly does he hold his stances on religion, morals, ethics, and general outlook, that virtually nothing will change his mind once it is set in stone. Devin does not simply dig his heels, but rather he is cemented up to his ankles. His beliefs on any given subject are unshakable and unbending unless he decides otherwise, which rarely occurs, if ever.

As a result, it should come as no surprise the disappointment he felt when his son, Jacques, did not live up to the exacting and demanding requirements he had in mind for his idea of the ideal son. Jacques natural personality and demeanor were simply not what Devin was expecting out of his child and would frequently chastise Jacques for his seemingly pointless diversions and distractions, often questioning the point of Jacques interests and hobbies, and would actively disrupt or sabotage them to keep his son on track. Rather than accommodate the needs of his growing child, Devin sought to pressure mold Jacques into his perception of what his child should be. There was no room for exception.

However, one thing Jacques inherited from his father, despite their differences, was his father's unbending will, headstrong attitude and unwillingness to change. So much so that eventually, Jacques seemingly broke the mold his father was forcing him into and finally reached the end of his patience for him. If Jacques would not be the son Devin wanted, then it was clear that Jacques was simply not his son at all.

With the final thread that was holding the family together now cut, as Devin's wife, and Jacques' mother having passed away, Devin felt no further urge to continue the charade of raising this child that refused to be his son. Perhaps out of some sense of duty, or care, he at least dropped Jacques off at a relatives house to be raised by his uncle, rather than by the streets. However, and Jacques would soon find out, this new home made the streets seem appealing by comparison.

Without a wife, and without his failure of a son, Devin was no longer tethered by responsibility, and perhaps could now seek out a life, pursuing things that made him happy, if those things existed at all. 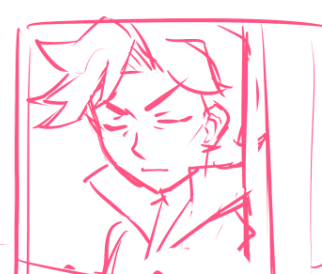 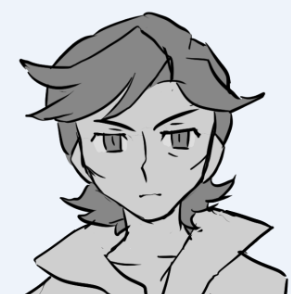 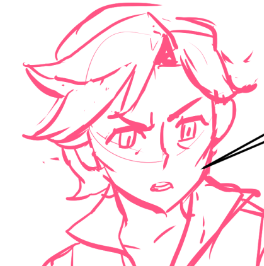 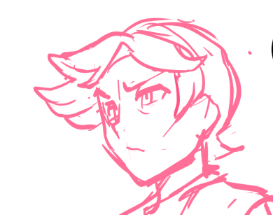